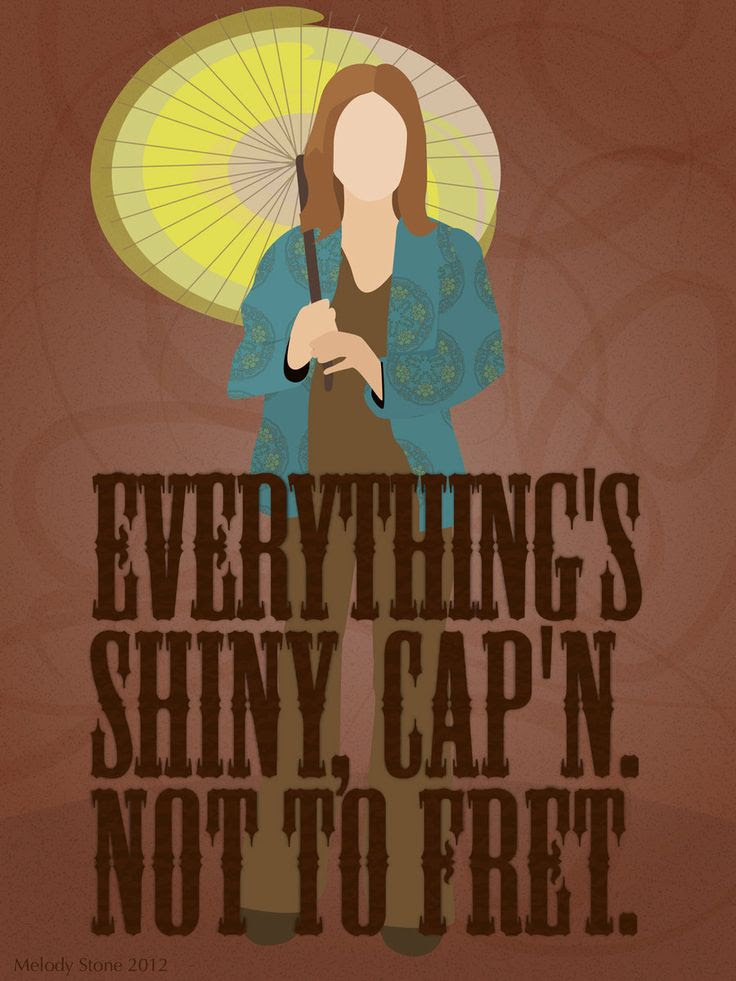 Revelation. Do we read that here? Yes we read Revelation, 10 tiny sections over the course of the whole three year lectionary cycle. In honor of the feast day of St. Michael and All Angels yesterday, today you are given one more. We have before us one part of an otherworldly battle in heaven, which in the surrounding chapters involve our patron of the day Michael, and his Angels, and a great dragon who is also a serpent, and also the devil otherwise known as, well, you know his name. Satan. It helps if you say it out loud, in front of a lot of people. Satan. Demon is easier to say, it’s a common school mascot. People dress small children up as devils, and we think it is cute. In the original Hebrew the term,satan, is a verb which becomes a noun, The Hebrew verb means to “obstruct or oppose.” So the name of one of the angelic host becomes Oppose-r.

In the era just before and after the birth of Jesus there were folktales about these angelic beings in the heavenly courts and the one who challenges God's sovereignty. This angel is THE oppose-r. The first angels we encounter in the Bible are nameless humanoid messengers. Over time angels become many eyed and winged choirs, some had names, such as Michael and Gabriel, and they were all fearsome creatures who MUST greet us with 'be not afraid', because we would be.

We have flipped the channel to a show we have never seen, maybe sci-fi or anime...a show produced in foreign culture, with a voice over by a non-native English speaker...and we are confused, befuddled and lost in translation. The vision of angels ascending and rising and seals and white robes, what does all that mean? This is not a comic book or folktale. Our text may be beyond time and reason, yet it is still true. It is what happens if you think that 'life is hell' and then you pull the truth out of the metaphor, and you give it muscle, sight and speech. It is our inner battle with good and evil given form and voice.

Yet Why? Why is there a catch in my throat, why does my heart race when I say that name? Satan. There is this twinge of fear that I am summoning Beetlejuice. As if he will know where I am if i say it. Like Voldemort. I want to skip over it. Speak of accusers, evil, the dark side of the force, dark magic. Anything but S-a-t-a-n. That little girl was right; I don’t say it much, and I don’t say it easily. Part of my stumbling block is the misinformation that roams around about evil and so on, and the loud but inaccurate interpretations about what happens when all will be all in all. If you had to guess how many times the word rapture is in the book of Revelation how many would you guess? I will give you a hint, it is less than ten. Let’s see your guesses. Anyone with fingers up is, well, wrong. The word is not there. It is not in any reputable translation of the Bible. Zero. None. Nada. Surprised? Relieved? The monster at the end of the book is not what you thought it might be.

Revelation means to unveil, to reveal. The Revelation of Jesus Christ to John is really three genres’s woven together: an Apocalypse, a Prophecy and a Letter. Apocalypse, prophecy and a letter that is about one thing...faithful discipleship as the body of the living Christ in the face of unrelenting evil. Lets unpack those three parts a, p, l. A: Apocalypse - is a specifically late antique Jewish genre. An apocalypse it is not a one time kind of thing. It is opening a gift, breaking an egg, looking over the cliff, The Word became flesh and dwelt among us...the incarnation is an apocalypse. It is a radical unveiling. The purpose of apocalyptic writing is to sustain the people of God in times of crisis. It creates hope by offering a pointed and vivid critique of sin and oppression. Oppressors as unmanageable as empire, and as intimate as sin.

Revelation was 3-d before there was 3-d. It is art, written to be experienced more than analyzed, it is high def audio, it is not Morse code. Perhaps we should experience these Apocalypses like a political cartoon. A dramatic medium where everything is exaggerated to make an impression. Perhaps we could liken it to Stephen Colbert, going way over the top to demand our attention and to vividly pull back the curtains and furthermore, to direct our attention to a particular point view.

A, and now P: prophecy. Prophecy is not history written in advance. It is not something that is deciphered with decoder rings. This prophecy is built out of prophecies, gathering together hundreds of threads of the Hebrew Bible weaving them together into a stunning portrait of the challenges that the agents of God’s reign will face in every age. All these things have happened before, and all these things will happen again, until all is all in all.

A, P, L: Letter. Revelation is not so much a book as it is a letter. It is written to friends and loved ones at a distance. A circular letter written and shared in an age where reading and writing was a privileged vocation. This letter is intended to be read aloud in community, read aloud so that all who listen might continue through the tribulations of Christian discipleship. Our contemporary literate and enumerated minds may get in the way of our being able to experience this letter . We get so easily distracted, we grab on to what we think we know. Like numbers. However, the ancient relationship with numbers is not our relationship with numbers. 666 is not an MI-5 clue to the identity of a modern agent of evil. John exiled on Patmos doesn't care about the mechanizations of history in 1412 or 2012. He is solely concerned with the discipleship of the church in every age.

So what are we to do with Revelation? What we should do is listen. Listen to how the imagery sings to the imagination of our hearts. How it burns into our hearts the ways in which we are so easily led away from serving God and into idolatry. Idolatry is the primary concern of this letter of revelation. Idolatry is about what we give our heart to, what we love, what we serve. It is the opposite of proclaiming blessing and glory and wisdom and thanksgiving and honor and power and might be to our God. Idolatry is taking all those ideas and directing them away from God. Giving honor and praise to our stuff, our priorities, our power. Idolatry is what we stand accused of, so many goodies to choose from, so many millstones to wear.

Our experience of revelation should be a revelation. The sun rising and behold, our lives are thrown open wide. My silence, my stumbling through naming the evil that exists is refusing to take up my cross and follow the Lamb. It is cutting out my eyes and dismembering my hands. It is choosing to remain in the dark rather than standing firm in the light of Christ. Jesus' suggestion of maiming yourself is hyperbole. He provokes with vivid exaggeration to make our failures plain. Apocalyptic. If you are not using your lips, and eyes, and hands to breathe, and speak, and work as an agent of God then you might as well go for a hike. Hear no evil, see no evil….. is not gospel. It is deaf and dark, it is building up hell on earth. The topsy turvy bundling of images and experiences of Revelation, they should unsettle us. They confront us with startling angels with a message in many wings and eyes, be not afraid, the Lord is with you, you are chosen to bear Christ. Listen. Listen to Revelation. Hear that the description of the drama in heaven isn’t telling us about what is going on somewhere else. It is declaring what is going on right here, right now.

The conflict between the forces of good and forces of darkness is not fantasy. Sin, Evil, Satan, Revelation, Apocalypse. Hear it. Say it with a loud voice. Acknowledge our burden. Come before the throne of God here on earth, serve him day and night within his temple, which is the entire earth and cosmos. Step out on Christ’s word to give thanks and praise and honor and blessing, even in the face of unrelenting darkness. You and I and Michael and Gabriel and all the angels of God we are his servants, champions of light, we are called to oppose the oppose-rs, with our lips, ears, eyes and hands…however many we have. Listen for Christ’s revelation, step out to the edge with him, look into the empty tomb and be amazed. For then God will wipe away every tear from our eyes. Alleluia. Amen.

Posted by Jane Alice at 2:57 PM No comments: